So a few months back I posted about some island buildings that should open their door and host weddings, as in my personal opinion think they would work so well.
“Wedding venues that should be”

So today there are two that I believe should be added, this maybe a little wishful thinking and but i believe that new life should be breathed into them.

The Rivoli Cinema in Sandown. I’d never heard of the place until i read an article by On The Wight, which is a shame given how wonderful it looks, and that’s just from the outside. Its a stunning Art Deco building which seeing as last year saw the flame relit for all things 1920’s mainly helped by the Great Gatsby – one of my inspiration boards on the style, This building would have been the top choice for couples going with this theme/vibe for their weddings. Perhaps it could have even created a little extra stir for our island. Of course i want to make it clear, i think it would be brilliant idea to turn it back to what it once was, a Cinema – a cinema wedding with in vougeness of the art deco vibe pretty awesome don’t you think?, this is the brainchild of Isle Of Wight Film Festivals creator Bruce Webb. January is the month in which plans are due to be submitted to demolish and build some – surprise new houses. The Royal York Hotel. Another Art Deco building, situated on George street- Ryde, this hotel closed its doors in 2006, Top of its class for many years to witnessing  it to fall into decay you feel for it, seeing the paint faid, broken windows and metal fences lock it in. It fell victim to the boom of cheap holidays, and it just couldn’t compete, but then just 2yrs later we were hit with the financial situation so, lady luck didn’t seem to want to be on its side anyway. But this building is huge, a dramatic spiral staircase in the lobby, a big dance all – plenty of space for twirling brides and bridesmaids!, It has always had the grandeur that a hotel should have, even now in its sad looking state. 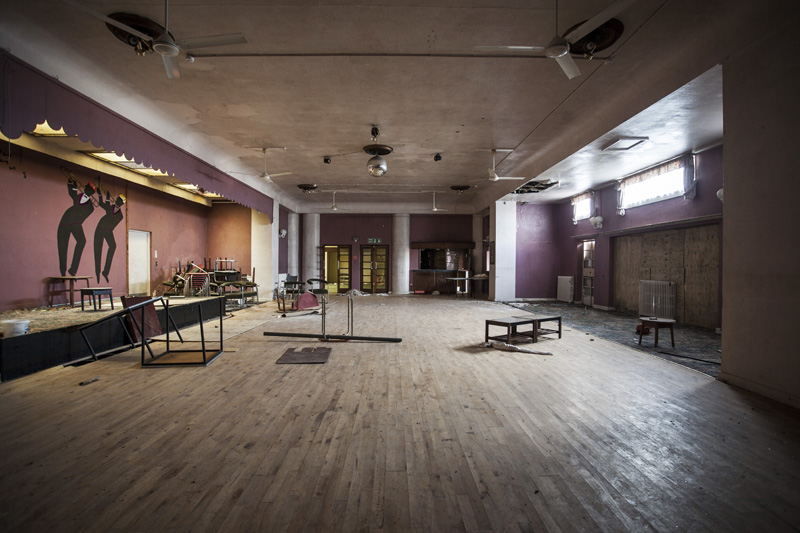 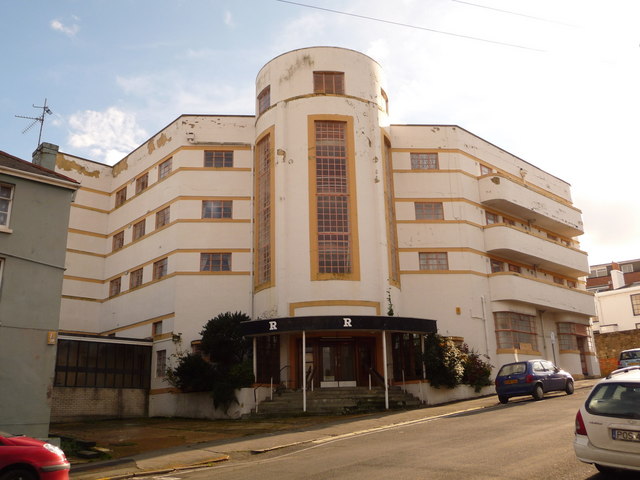 Its always tends to be a topic for my friends and I, Saying how amazing it would be to see it come alive again, there two of us who always throw in its wedding venue potential, so when just the other day a friend posted that she has seen a sign of plans pinned to the fence talk has spread pretty far!

On The Wight reported yesterday – 9th of Jan
“OnTheWight understands that there’s an interesting development that could well be good news and is likely to be welcomed by many in Ryde.
Long negotiation
After a long period of negotiation between the building’s owner and the Isle of Wight council planning department, new plans for the Art Deco-style Listed Building have been submitted to the council’s planning department.The plans, once made public, will show a planning application for a thirty bed hotel and four flats on the site.
Ryde Business Association
OnTheWight spoke to Joseph Kohn, Chair of the Ryde Business Association (RBA), who said, “We welcome the opportunity to support any development that will enhance Ryde. Anything that brings more people to Ryde to conduct business is a good thing.””

Fingers crossed for the buildings!!! and i hope to report about  the 1st wedding to happen in *dreamers hope* both buidlings! time will tell!!!