To all the Mr/Mr and Mrs/Mrs not only for the fight to be seen as equal but also in their fight to be able to marry there loves. Who are we to decided who should and shouldn’t get married? We’ve come along way in fighting discriminating but let gets this one sorted!!! 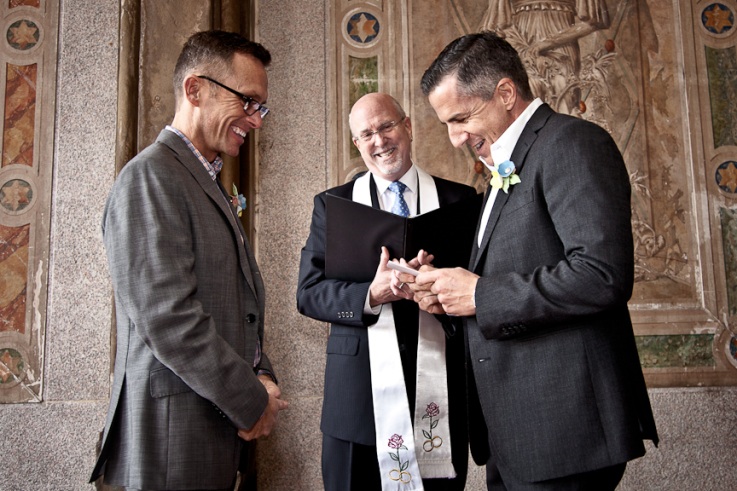 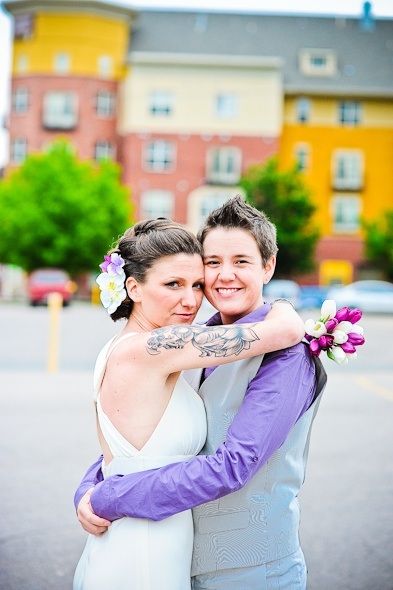